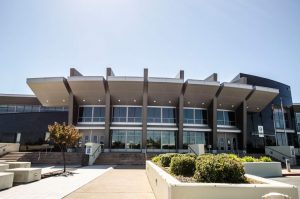 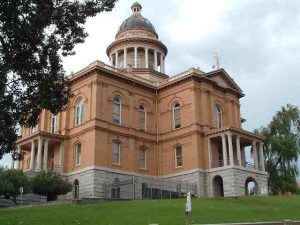 Three years after the discovery of gold, Placer County was formed from portions of Sutter and Yuba counties. That happened on April 25, 1851 with Auburn selected as the county seat. Gold mining was a major industry through the 1880s, but gradually was replaced by farming, harvesting timber, and working for the railroad.

Auburn was close to the spot on the American River where James Marshall made his golden discovery in January of 1848, starting the great California Gold Rush. According to some, a Frenchman, Claude Chana, was the first to unearth the precious metal in Auburn Ravine in 1848. Many mining camps turned to ghost towns when the gold played out, but Auburn found itself connected by roads to surrounding mines and to Sacramento. Emphasis shifted from miners to merchants, families replaced footloose young men, and the camp became a city.

Once a small agricultural center, Roseville became a major railroad center and grew to be Placer County’s most populous city after Southern Pacific Railroad moved its railroad switching yards there in 1908. In 2006 Money magazine named Roseville one of the best places to live in the nation. Because of the expansion of the Sacramento metropolitan area, Placer County has one of the fastest growing populations in the state.

Beginning as mining towns, Loomis and Newcastle soon became booming fruit-growing centers. Penryn was founded by a Welsh miner who established a large granite quarry there. Lincoln grew into existence to support farming and ranching. After many years as a gold mining town, Foresthill grew to become a timber industry center. Colfax began life as railroad construction camp in 1865.