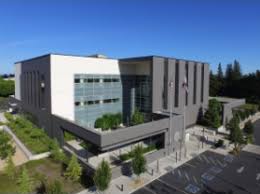 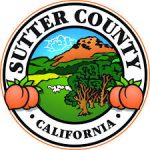 In the early 1800’s, the area now known as Sutter County was inhabited by the native Maidu Indians. Members of various Spanish expeditions in search of mission sites, and fur trappers lured by the abundant wildlife, traveled through in 1841. The bulk of the territory was deeded by the Mexican Government to the County’s namesake, John Sutter. Established in 1842, John Sutter’s Hock Farm was the first large-scale agricultural settlement in Northern California, composed of grain, cattle, orchards and vineyards.

Situated between two rivers, the Sacramento and the Feather, Sutter County covers an area of 606.8 square miles (388,359 acres). Sutter County is perhaps most renowned for being home to the smallest mountain range in the world, the Sutter Buttes.Sutter County is proud of its agricultural heritage and has the distinction of developing the seedless grape, a product which revolutionized the raisin industry. Another agricultural development in Sutter County was the origination of a hardy, prolific strain of wheat by Edward Proper in 1868.

Sutter County is also known for its rice, walnut, peach, tomato and prune production. In fact, the production of peaches is so great that every year, the Annual Peach Festival takes place.The southern half of the County shares its borders with the counties of Sacramento, Yolo and Placer. The neighbors of the northern half include Colusa, Butte and Yuba counties.Within a one-hour drive radius, residents of Sutter County have access to three state universities, a major metropolitan airport, the State Capitol, and the recreational areas of the Sierra Mountain Range. Local recreational features include hunting and fishing. 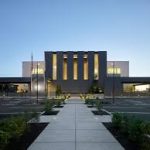 In all criminal cases, the defendant is presumed to be innocent. The prosecutor must prove each element of the crime beyond a reasonable doubt.

The District Attorney initiates a criminal action for the People of the State of California by filing the charging document – a Complaint, Information or Indictment. 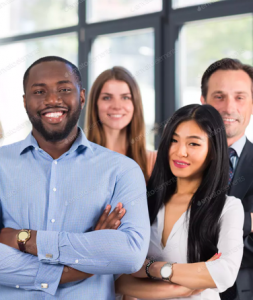